The digital and physical world

The digital and physical world

Green design principles every designer can use to combat change

We are currently in a neo-skeletal situation: we are fueling a climate crisis that will destroy humanity’s ability to live on this planet we call “home”, and we are very connected to technology to perceive and for manufacturers of digital products, this has interesting implications.

When we think about fighting climate change, recycling or cycling to work comes to mind, but not the UX we design daily. After all, digital experiences and products don’t seem polluting. Computers are sleek, standalone, odorless and gas-free.

But if the internet were considered a country, it would be the 7th most polluting country on the planet. The carbon footprint of our gadgets, the internet and the systems that support them are on par with the airline industry’s greenhouse gas emissions — and are expected to double by 2025.

Apps designed to connect us now lead to quiet family dinners with people glued to their phones. Highways built to unite cities instead divide long-standing communities. As the people who create the digital experiences that demand so much energy, we must rethink our methods and results. Otherwise, we are complicit.

The job of all product manufacturers is to consciously build, create solutions to perverse problems and practice “design thinking” is usually a process of awareness, it starts when we identify the user pain points, and we look at existing solutions and how we can elegantly evolve them.

Bad design often results from a failure to explain the unseen, unconscious bias, historical contexts, and power dynamics. We usually only see the consequences of these invisible forces. This same invisibility is part of what holds back sustainable design, polluted waters, blackened skies, drafts, reduced life expectancy, and western product manufacturers remain wealthy and tend to be protected from the climate crisis generated by them and for the economy. which our projects contribute directly.

Advancing the industry does not have to be at the expense of the less fortunate, as the beef industry advances with its farms, indigenous peoples have their lands ruined and peoples directly attacked and indirectly, and in both the United States and Europe, a growing racial wealth gap creates a double whammy for communities of color. The most affordable neighborhoods often have the worst air quality (68% of black Americans live within 48k of a coal-fired power plant), harming people’s health and shortening their lives. 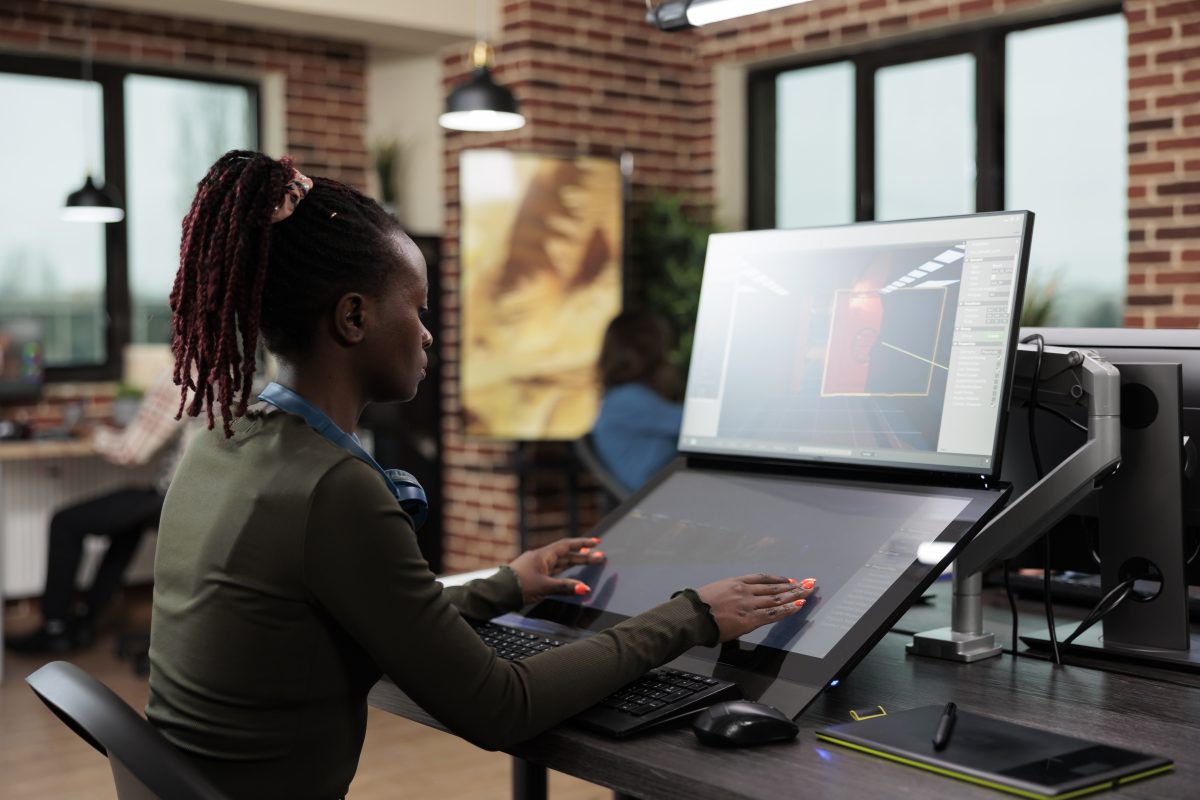 We need better ways to visualize our impact, such as tools that quantify CO2 emissions, which is the case for an application that does this quantification and provides solutions. Otherwise, we will likely perpetuate a cycle of negative impacts on our design.

One of the best antidotes is intersectionality, she in sustainable design asks us to take the idea of designing for an optimal interrelationship between elements and broadens the lens to include the communities, systems and environments our projects live in, and intersectional solutions are those where by addressing one problem (like climate change) you can address others (like race or class bias) and vice versa.

This website uses cookies to improve your experience while you navigate through the website. Out of these, the cookies that are categorized as necessary are stored on your browser as they are essential for the working of basic functionalities of the website. We also use third-party cookies that help us analyze and understand how you use this website. These cookies will be stored in your browser only with your consent. You also have the option to opt-out of these cookies. But opting out of some of these cookies may affect your browsing experience.
SAVE & ACCEPT