A good design should be noticeable, it should help you to solve your tasks smoothly and take actions on the sites. Behind the simplicity of UX Design is the study of patterns in human behavior. Take a look at the basic UX laws we encounter daily and tips on how to use them below.

Hick’s law states that the time taken to decide depends on the number of choices available to a person. The more options there are, the longer it takes.

This law is named after the British and American psychologist William Edmund Hick. He and his colleague Ray Human studied the dependence between the number of stimuli and an individual’s reaction time to them.

How to use it

1 — Reduce the number of options.

It is very important when you want objective actions and when response time is critical, so many options increase decision time.

For example, this is important for control system environments and menus. Remember that the fewer options you give a user, the more likely they are to take an action.

Putting too much information in one place tends to confuse the user, best practice is to divide the content into continuous screens.

For example, you can split the user registration process into multiple screens. This will make the interface more user-friendly.

3 — Strike a balance between reducing complexity and oversimplifying.

Splitting the choices into a series of small chunks can cause the user to leave before reaching the goal.

There are two rules for making small steps work: show how many steps you have and try to limit them to 5 steps maximum.

4 — Use highlighting to help users avoid overload and make a faster choice.

You can highlight important options for users among the confusing interface. This makes the user follow the most important steps and optimize the completion of the process.

5 — Categorize and summarize users’ choice of navigation on the site.

If a menu provides direct access to all links, it can quickly overwhelm the user. Put fewer links, or make sub-menus based on a site segment. 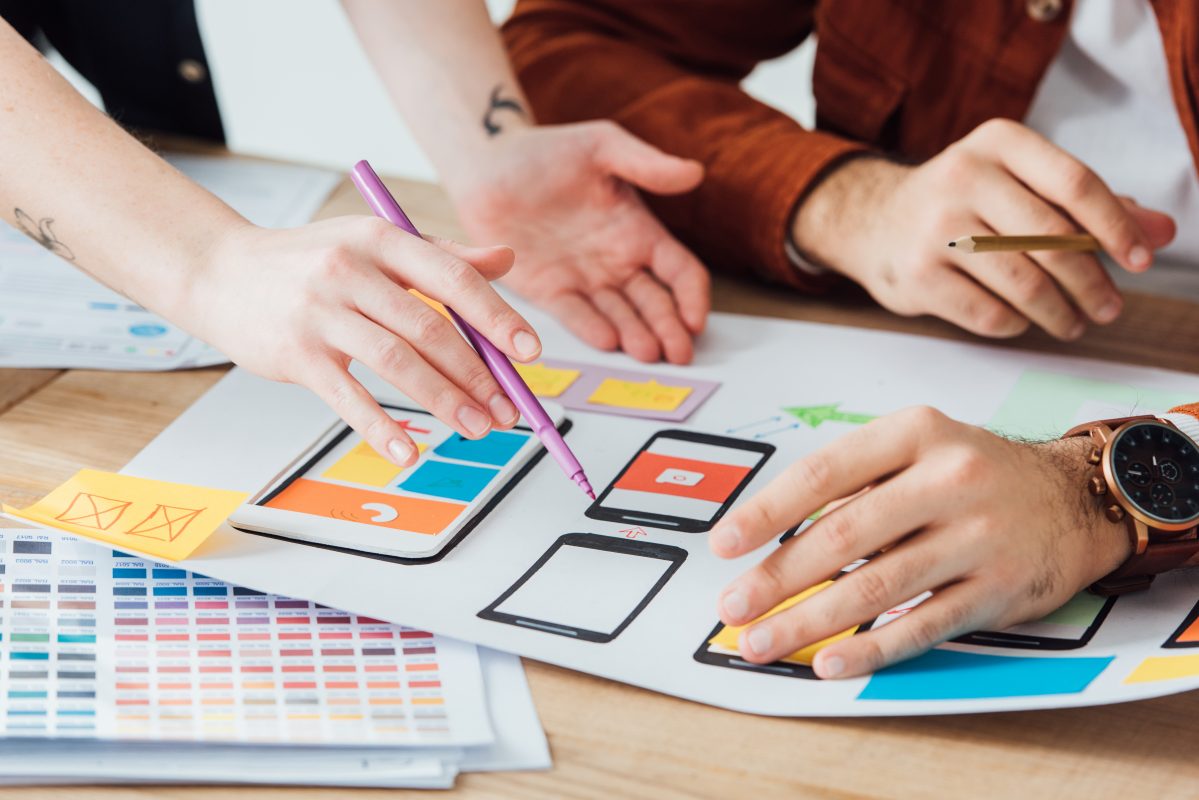 When we can break the law

There are situations where infinite choice works very well. For example, infinite scrolling on Tik Tok or Instagram. At the same time, in both cases, the actions are so simple that users can repeat them many times. It’s different with Amazon Prime, for example. The narrowing down of options here works much better: people like different lists like top 10 series, or most watched, best comedies, and so on. These lists help users make a difficult decision — such as choosing a movie or TV show from thousands in the streaming catalog.

This website uses cookies to improve your experience while you navigate through the website. Out of these, the cookies that are categorized as necessary are stored on your browser as they are essential for the working of basic functionalities of the website. We also use third-party cookies that help us analyze and understand how you use this website. These cookies will be stored in your browser only with your consent. You also have the option to opt-out of these cookies. But opting out of some of these cookies may affect your browsing experience.
SAVE & ACCEPT